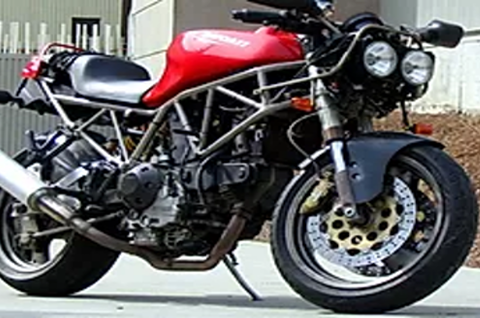 As a lawyer representing cyclists injured by negligent and often distracted drivers, I am acutely aware of the dangers posed by vehicles weighing thousands of pounds to the exposed riders of bicycles, motorcyclists, scooter riders and pedestrians.

When you are driving, please don’t permit your cell phone or any other device to distract you and make you a threat to the cyclists and pedestrians around you who are mothers, fathers, children and grandchildren much like your own.  When you are cycling or walking/running on or near roadways, be vigilant, particularly as to vehicles approaching you from the rear.

The following excerpt is not surprising, but it is very sobering, particularly to folks like me who are avid bicyclists.

Researchers say distracted driving is a serious public health threat. Though motor vehicle deaths have been declining nationally, a recent study by researchers at the University of Nebraska Medical Center found that deaths in pedestrians and cyclists are increasing. From 2005 to 2010, the national number of pedestrians struck and killed by distracted drivers went up from 344 to 500 – an almost 50 percent increase. For cyclists, the numbers killed went from 56 to 73 — a 30 percent increase.

TO VIEW THE ENTIRE ARTICLE, GO TO: