Say This To Your Lawyer 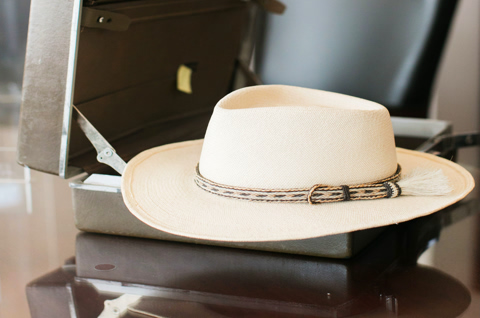 You have hired a lawyer because you are in a dispute. You want the matter to turn out a certain way – your way. There is something very important your lawyer needs to hear you say. Before I tell you what that is, here is a bit of perspective on resolving disputes. There is a maxim among trial lawyers that if you prepare a case to settle, you will have to go to trial on that case, while if you prepare a case for trial, there is a much greater likelihood that the case will settle favorably.

It is not unusual for a prospective client to say at the outset, “I think if we put some pressure on them, they will settle”. That may be true but approaching a dispute from that perspective is a recipe for disappointment. I find it best as a trial lawyer to look at each dispute and ask myself whether it could be effectively presented to a jury. If the facts and law are not strong enough to suggest winning potential, then I want to steer clear of that case.

This background leads us to what you should say when you are asking a lawyer to represent you. The lawyer needs to hear you say, “I am willing to go to trial to get what I want.” Most people do not relish the idea of subjecting themselves to a trial. Nevertheless, if your lawyer is trying to negotiate an acceptable settlement with an insurance company, your former business partner or perhaps your adjoining landowner, that lawyer needs to know that if your opponent is unreasonable, you will let the lawyer take your case to trial. Otherwise, it becomes a bit like an old west showdown with your “gunman” wielding an unloaded gun. Sooner or later your opponent will figure that out and the results won’t be pretty. Give your lawyer a loaded gun. Tell your lawyer you will go to trial if necessary. If your lawyer prepares to go to trial, you may well get that settlement you wanted.

Remember the maxim: “prepare to settle and you will go to trial; prepare for trial and you will likely get your settlement.”